Coming from South Africa, George Strohmaier went on Safari in Kruger Nationalpark. In a small bus together with other safari jeeps, surrounded by a pack of lions, a little girl suddenly shouted: “Mom, I must wee wee”. That’s where the story began… and the pee ended floating inside the bus.

Bringing along the idea all the way from his home country, George Strohmaier founded the brand Wee Jon in 2002 in Germany.

George quickly recognised the need for a hygienic and portable emergency toilet solution, especially for females at festivals and children in traffic jams.

The name Jonhy Wee derives from the word JOHN – an old-fashioned term for toilet, HY – an abbreviation for hygiene, and WEE – a term for peeing that even a child would understand!

With time and research to make lives for women, men and children easier, it wasn’t until 2019 that George and his brother-in-law Robert Lerch connected to develop new great ideas together – it was time for a new generation Jonhy Wee. The world has waited too long! 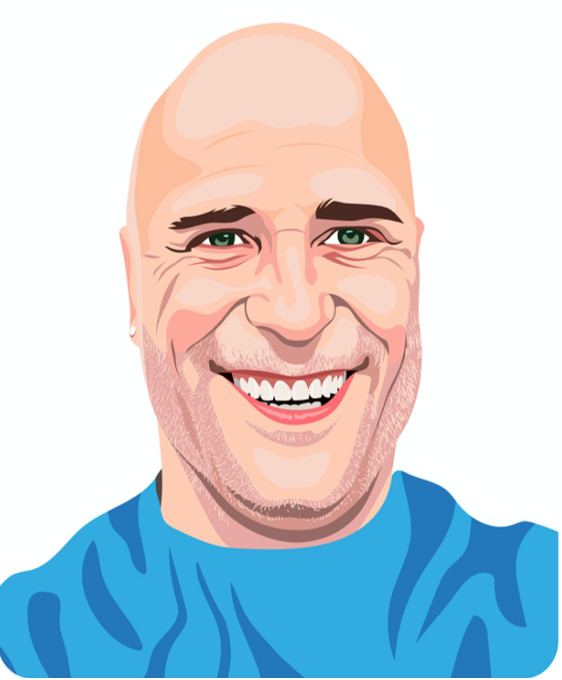 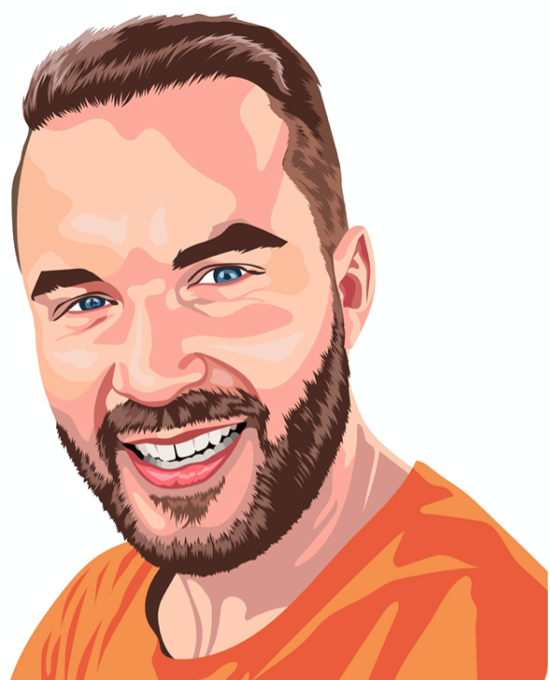 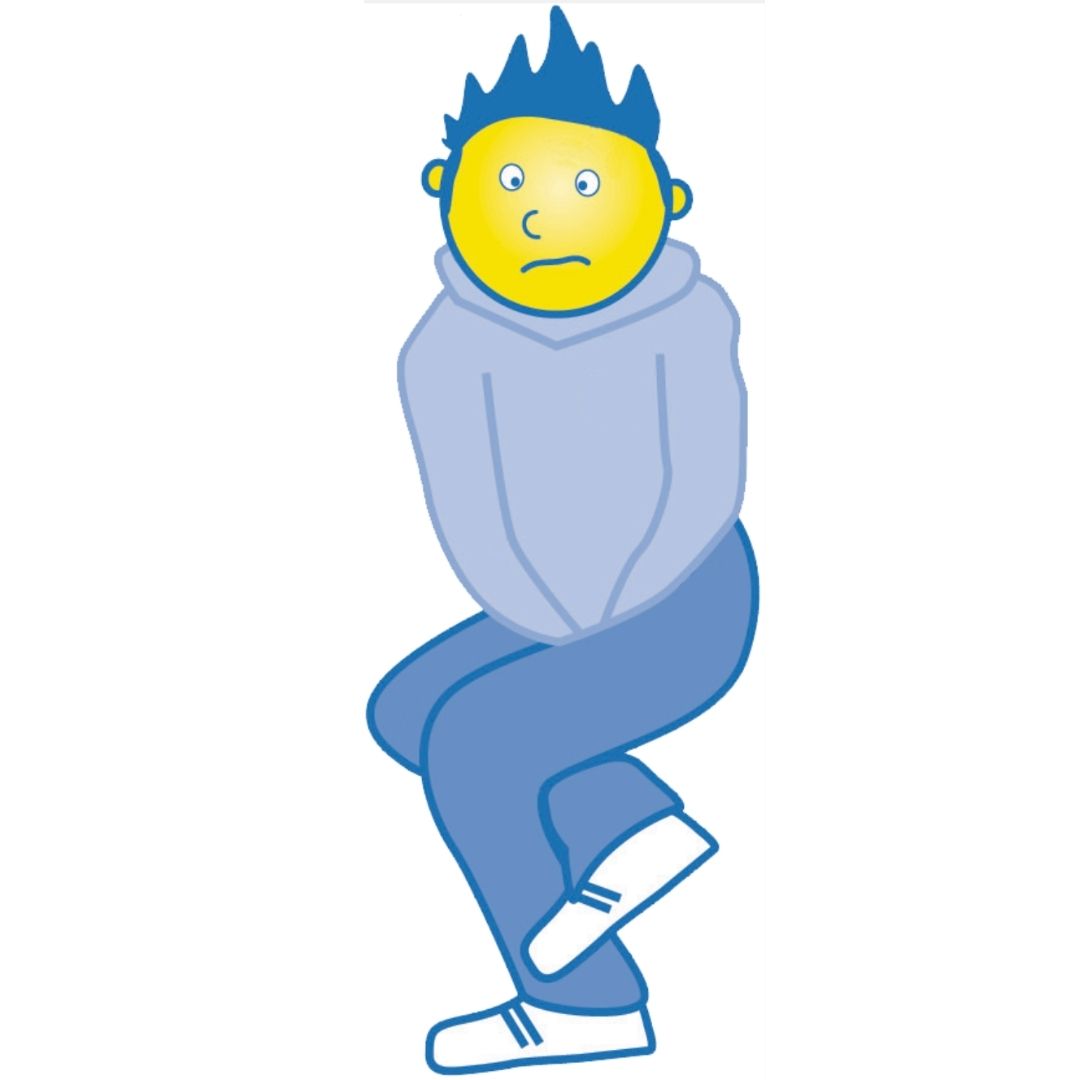 Nobody likes the sensation of not being able to urinate whenever and wherever needed. For young children, the infirm and the elderly, it can be even more difficult to be away from a nearby bathroom. The frequency varies depending on the daily water intake, medical condition, medication and age.

The human bladder is capable of holding as much as a liter of urine, but the urge to use the bathroom begins at around 250ml for women and around 350ml for men. While most of us can hold it in for longer, doctors do not recommend doing this regularly, since it can have serious long-term consequences for your health.

Luckily, now men, women and children alike can go wherever they like whenever they like, safe in the knowledge that they have a handy pee bag in their pocket. On that note: “Feel free to pee with Jonhy Wee”